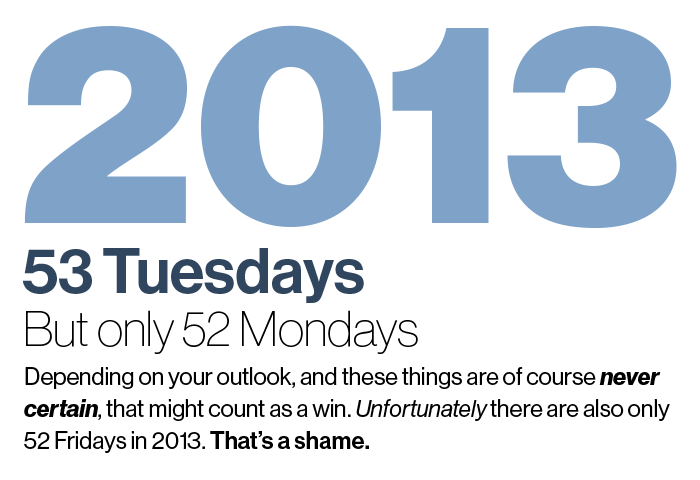 The first weights of Neue Haas Grotesk were designed in 1957-1958 by Max Miedinger. The typeface was later revised and released as Helvetica by Linotype AG. As Neue Haas Grotesk had to be adapted to work on Linotype’s hot metal linecasters, Linotype Helvetica was in some ways a radically transformed version of the original.

Christian Schwartz says “Neue Haas Grotesk was originally produced for typesetting by hand in a range of sizes from 5 to 72 points, but digital Helvetica has always been one-size-fits-all, which leads to unfortunate compromises.” Schwartz’s digital revival sets the record straight, so to speak. What was lost in Neue Haas Grotesk’s transition to the digital Helvetica of today, has been resurrected in this faithful digital revival.

The new Neue Haas Grotesk, comes complete with a number of Max Miedinger’s alternates, including a flat-legged R. With eights weights, from a refined extra thin to a robust black, the Neue Haas Grotesk family is highly versatile. The Thin weight (originally requested by Bloomberg Businessweek) is very fine, very thin indeed, and reveals the true skeleton of these iconic letterforms. 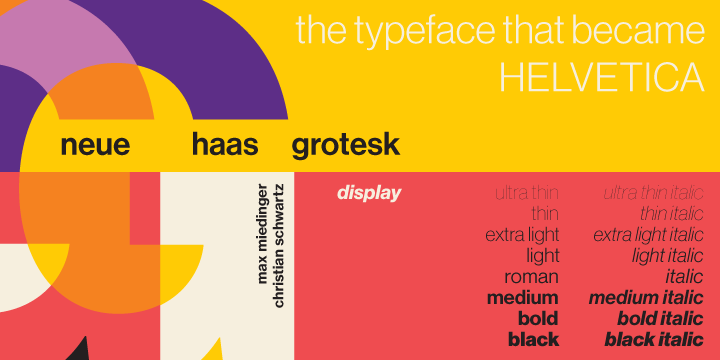 all about fonts and images.